Let us share the tale of a frugal, inventive, generous man named Albert Alferink, the owner of Mercer cheese and a legend among the cheese community. We love Mercer cheeses not only because they are so full of flavour, innovative and reasonably priced but also because of Alberts’ passion for recycling, inventing, and engineering.

This Dutch Immigrant has been perfecting his craft since 1981 in the Onewhero factory that he built himself entirely from recycled, materials. In fact, a reliable source tells us that every single door is a different shape and that even the flow-through pasteurizer was made by Albert.

The factory is predominantly solar-powered and the 1500 litres of water needed each day is sourced from a well on the farm before being heated using a furnace.

While cheese may be in his blood Albert will tell you that what he really enjoys is solving problems, figuring out ways to minimize input and reduce costs, and also how to reduce environmental impact. He is an engineer at heart, great at carpentry and soldering not so great at plumbing or public speaking. Ineke his wife is the far more outgoing of the pair and the face behind the Mercer shop.

Most of the day-to-day grind is now done by talented cheesemaker, Thomas Fredrickson, under Albert’s watchful eye. We love the NZ spin that this pair put on cheese, such as adding native herbs like Kawakawa and Horopito to their native bush Gouda, or turning a sheep milk feta style cheese into a delicious earthy blue.

Mercer 50/50 cheese is all about recycling, at the end of the sheep milking season, the composition of the milk is such that it is it unsuitable for making baby formula and fairly difficult to make cheese. This is the milk that the farmers struggle to sell, rather than having it go to waste, Albert buys it and turns it into 50/50. This unique Gouda made using a combination of sheep and cows milk is allowed to age for a number of years, developing the most incredible crunchy crystal flavour pockets with a lingering salty sweetness. Sue and David BarrettSue & David are owners of Thorvald and Little River Estate dairies and the Junction Urban Grocer in Appleby, Richmond. They moved to Nelson in May 2003 with their eld 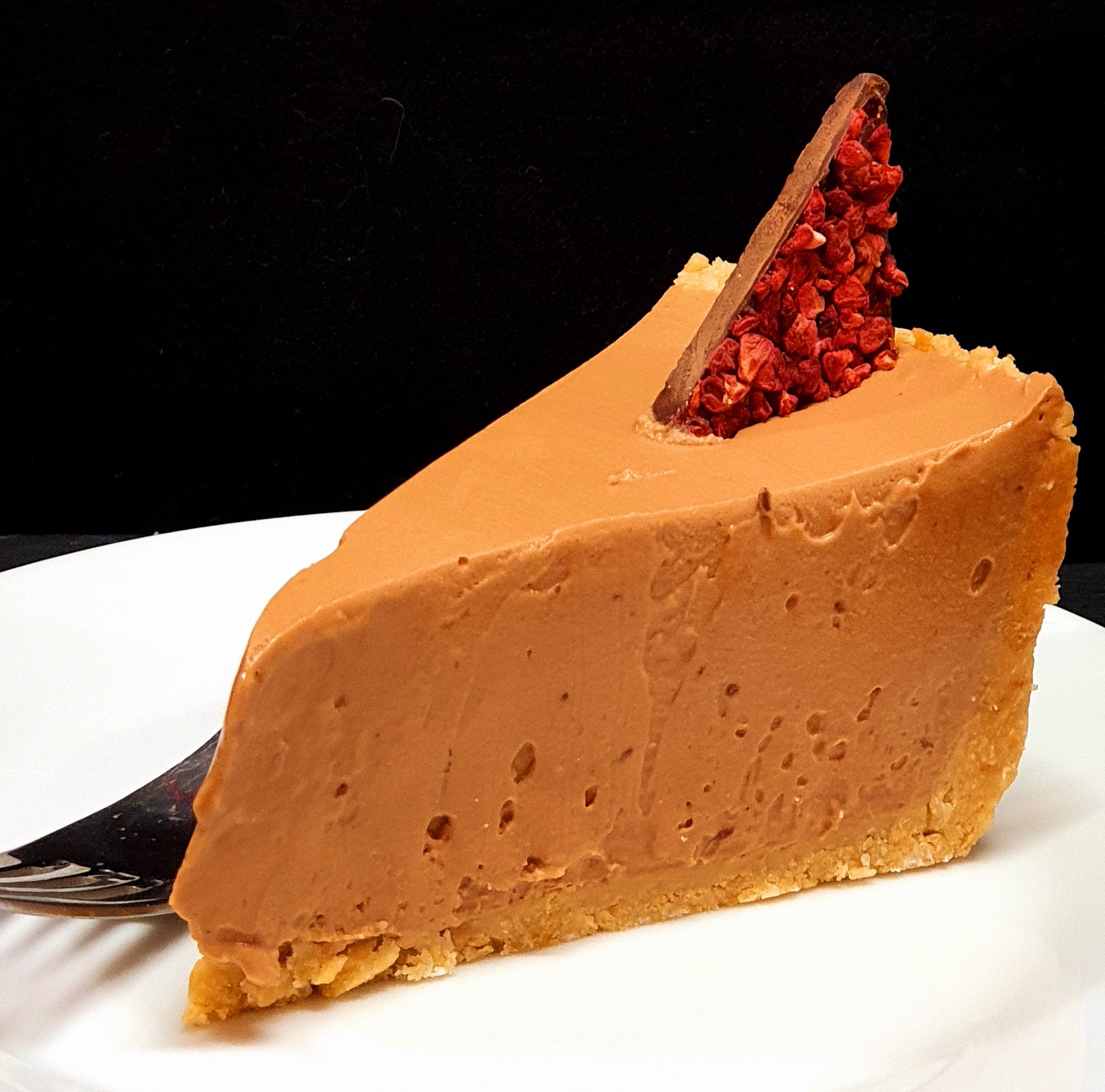 Tessa is the cheesecake queen.Her chocolate cheesecake was a hit with the whole family on Mother’s day so we thought we’d share the recipe with you.Little River Estate dairy products 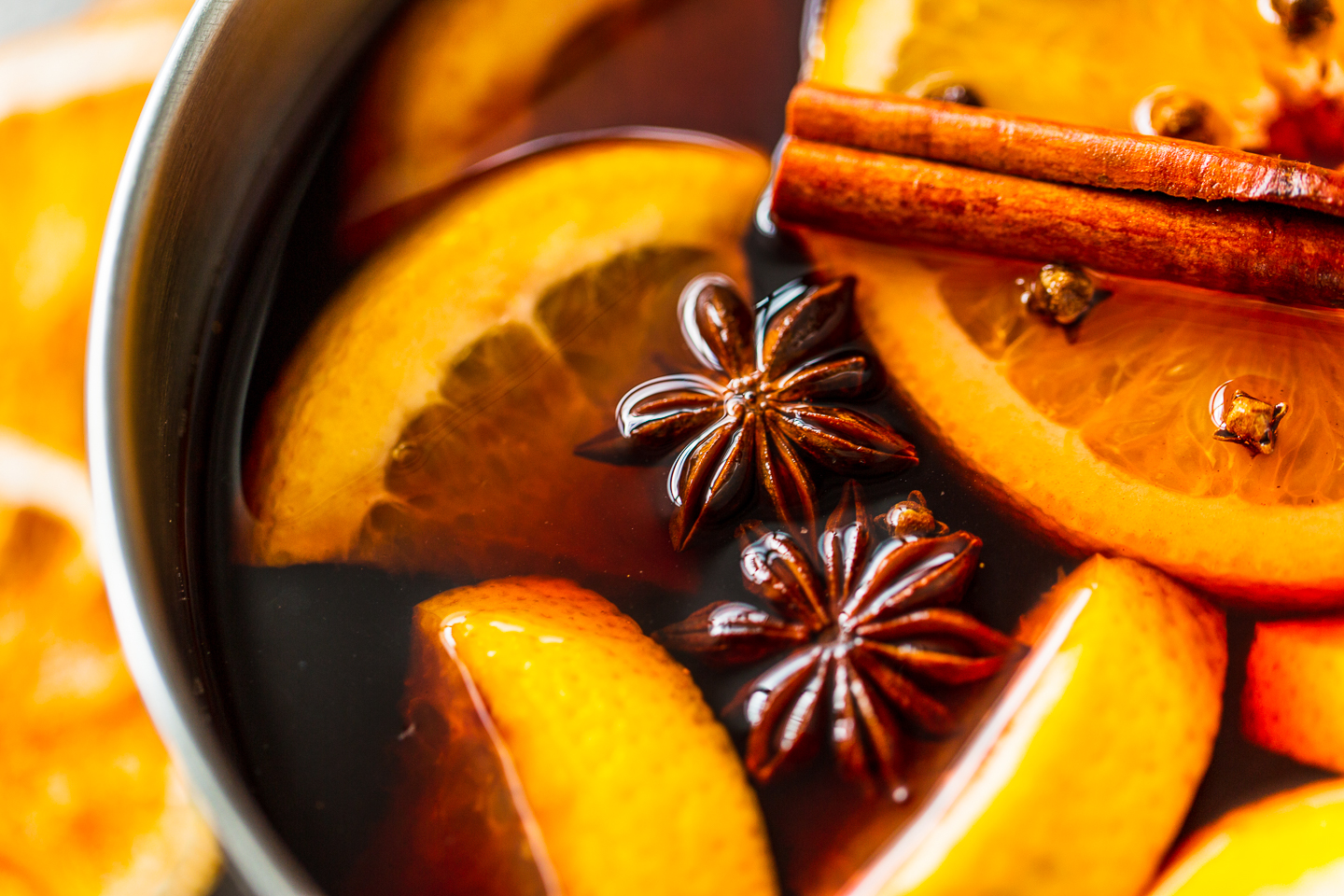 Winter is the perfect time to take advantage of our great priced wine.  This mulled wine is delicious and super easy. We suggest you match the warm spices in this brew with a chunk of Little Riv